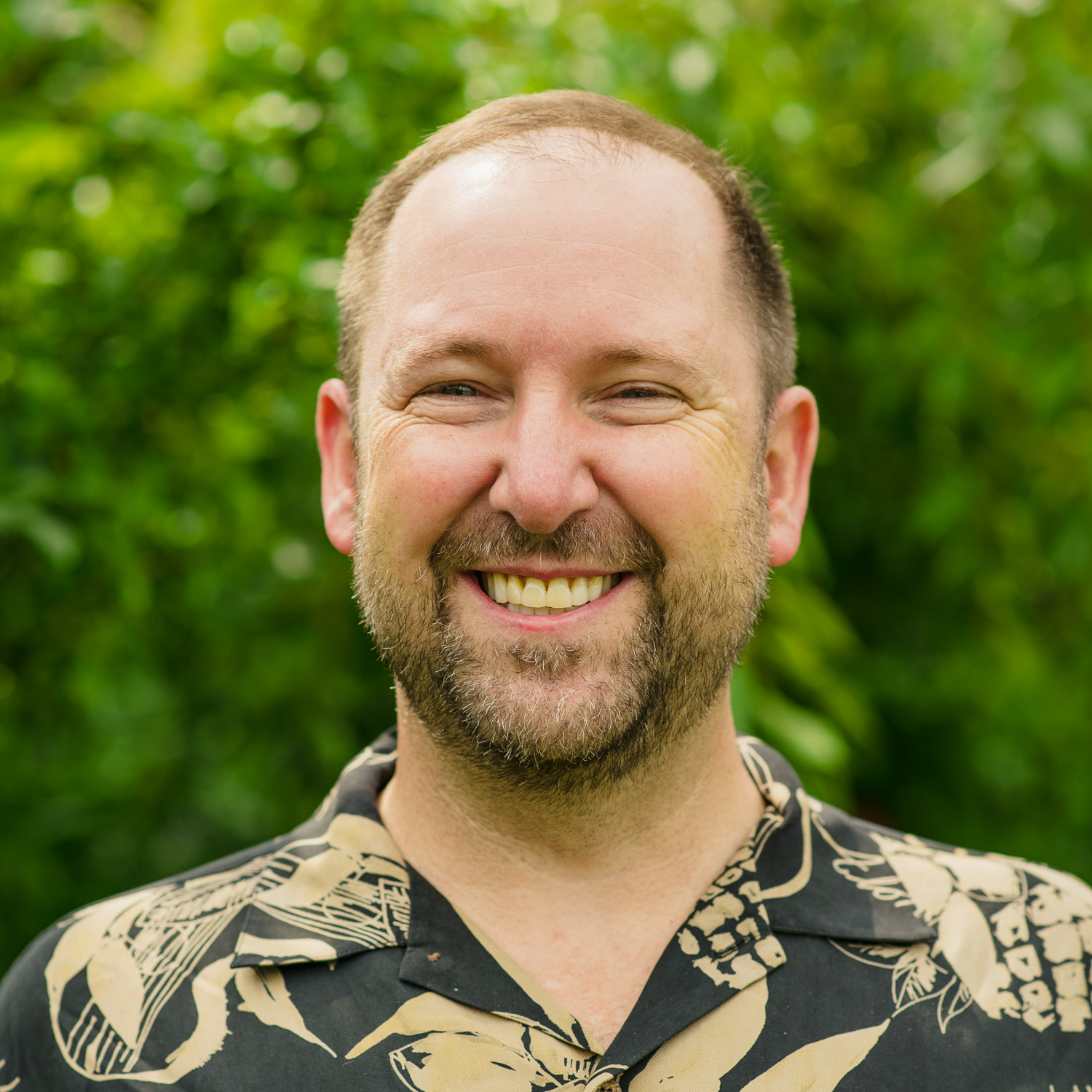 Paul C. Burke is a shareholder, director, and the general counsel of Ray Quinney & Nebeker P.C. The Utah State Bar named him as the 2019 Lawyer of the Year and previously recognized him as the 2012 Pro Bono Attorney of the Year. Burke was also honored at the 2015 Utah Pride Festival as a “Utah Hero” for his public advocacy on behalf of Utah’s LGBT citizens. Burke represented the Utah Pride Center, Equality Utah, and the Equality Federation at the U.S. Supreme Court in the cases resulting in the demise of the Defense of Marriage Act and California Proposition No. 8. His work defending the rights of an abused lesbian teenager was chronicled in both the book “Saving Alex” and the Lifetime movie “Trapped: The Alex Cooper Story.”  Burke and his colleagues have been frequent contributors to the Salt Lake Tribune of columns on LGBT equality, and correctly predicted the arrival of marriage equality in Utah. Burke was inducted into the Utah Youth Soccer Hall of Fame in 2016, having served as the president of the Utah Youth Soccer Association from 2003 to 2005 and as the Chairman of the Rules Committee for the U.S. Soccer Federation from 2006 to 2018. A native Utahn, Burke was raised in Salt Lake City and graduated from Judge Memorial High School. He attended the College of the Holy Cross in Worcester, Massachusetts and Mansfield College at Oxford University. He is a graduate of the S.J. Quinney College of Law at the University of Utah.