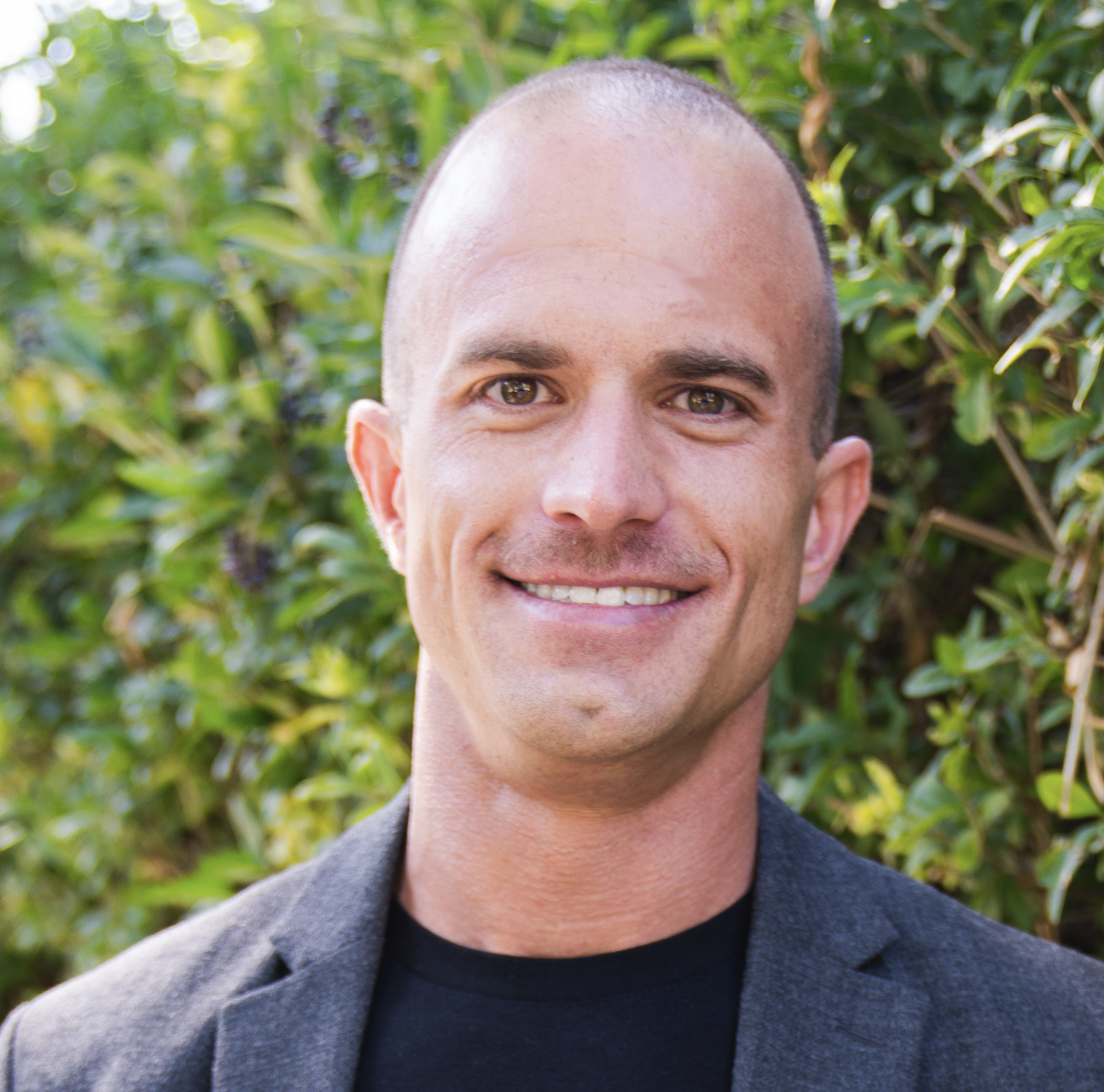 Jason Olsen is a serial entrepreneur based in Salt Lake City, Utah and is the founder of Image Studios Franchise with 60 locations nationwide, and Prestman Auto SLC and Prestman Auto Lindon. He has extensive experience in startups, forming his first company at the age of 16. He has been called the illegitimate love-child of strategy and creativity, harnessing the power of both traits to build uniquely branded companies that have strong cultures and clearly defined visions. He was a finalist for the Ernst & Young's "Entrepreneur of The Year" program in 2017, is a member of Entrepreneurs Organization (EO), and has been recognized by the INC 5000 "Fastest Growing Companies in America" four years running, as well as the top 100 growing companies in Utah by the Mountain West Capital Network. He currently serves as an advisory board member for the Westminster Social Impact Incubator and is a graduate of the Goldman Sachs 10,000 Small Business Program. He is also a private pilot, drone enthusiast, paraglider, slow Dvorak typer, and skier.