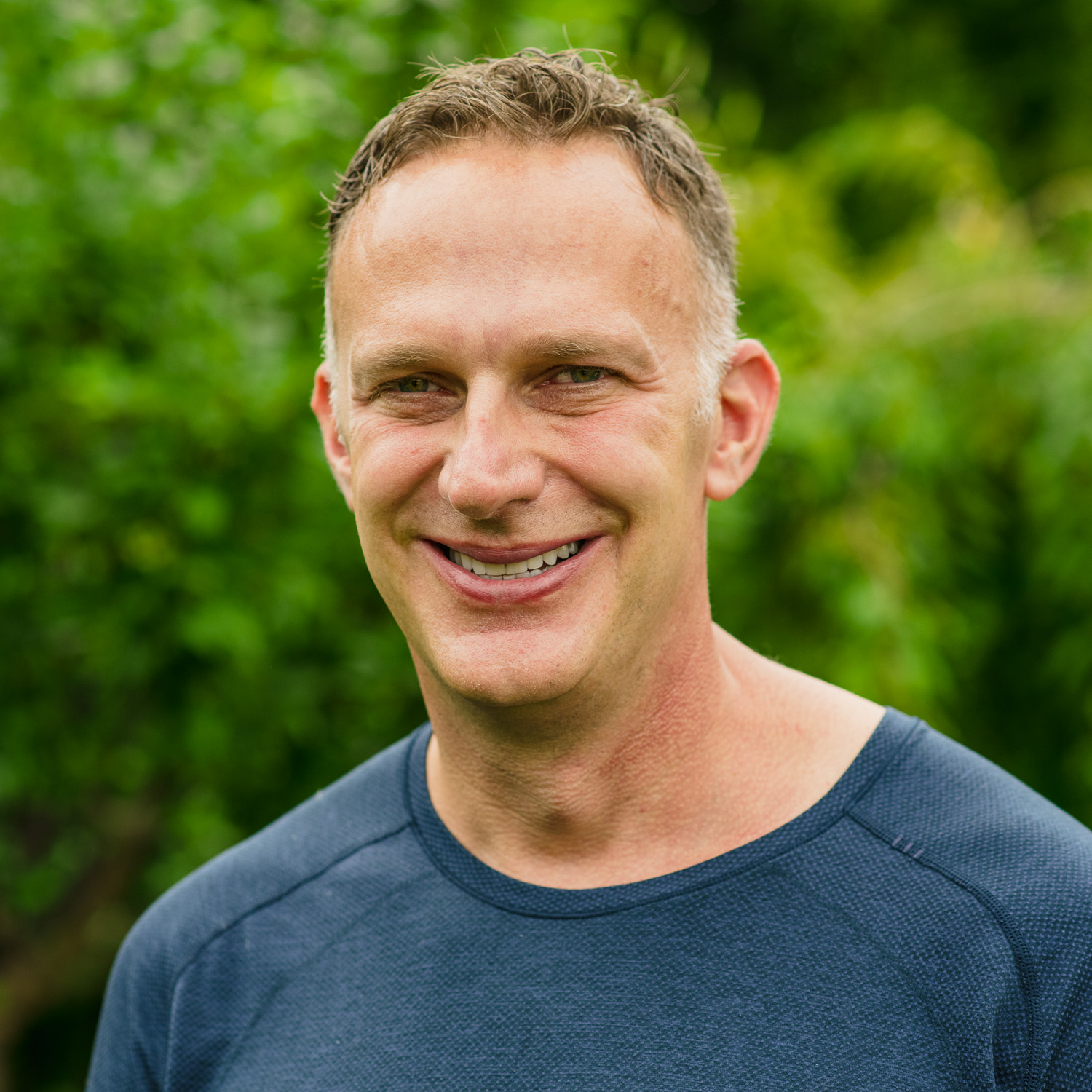 As co-founder and CEO of Method Communications, David Parkinson has built one of the fastest-growing tech PR and marketing agencies in the country with offices in Salt Lake City, San Francisco, New York City and London. In addition to spearheading the growth and expansion of Method, David provides strategic direction for many of Method’s clients. Prior to launching Method, David served for eight years as the vice president of communications for the billionaire Sorenson family and their 30-plus companies, where he orchestrated several successful public relations campaigns for new companies, product launches and company acquisitions. Prior to Sorenson, David worked in Silicon Valley and held positions at Keynote Systems, Adobe, and Edelman Public Relations Worldwide. David has received a number of awards for his leadership. He was named by Utah Business Magazine as a “40 Under 40” in 2008 and “CEO of the Year” in 2015, and a 2016 finalist in the EY Entrepreneur of the Year award program. David holds a bachelor’s degree in political science.